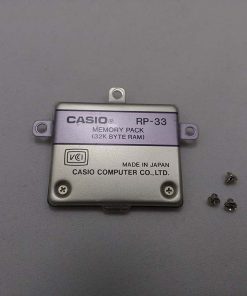 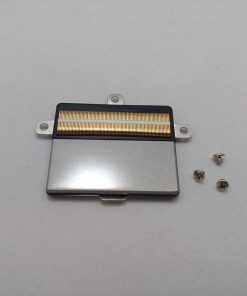 The memory module has been tested and works out perfectly. It is delivered with 3 screws for its installation.

Calculators where the module RP-33 can be used: 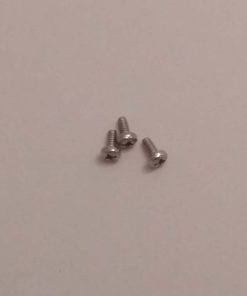 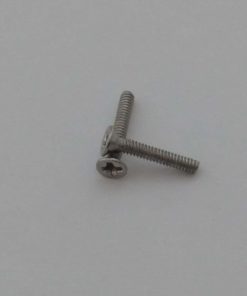 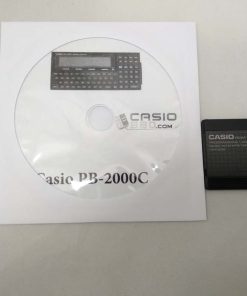