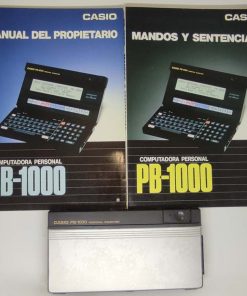 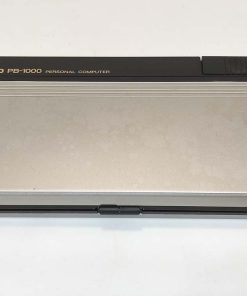 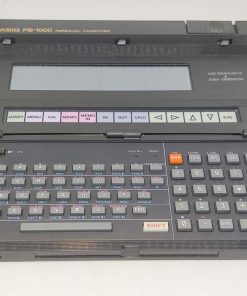 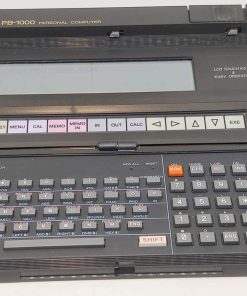 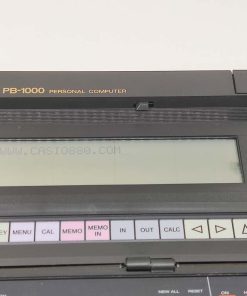 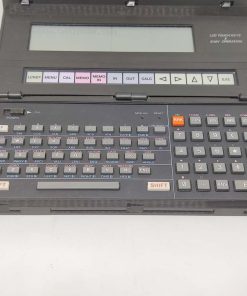 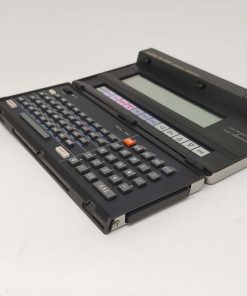 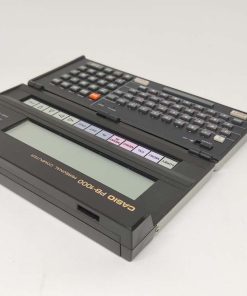 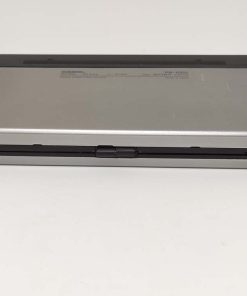 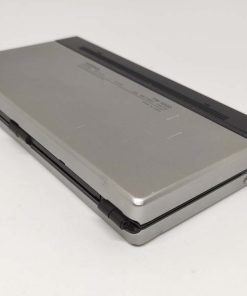 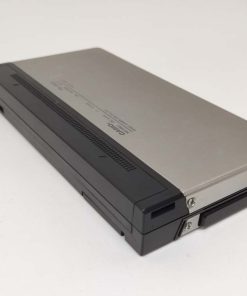 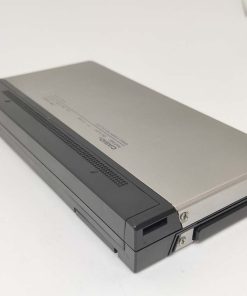 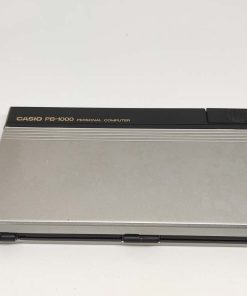 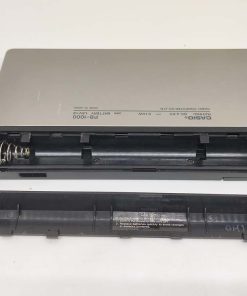 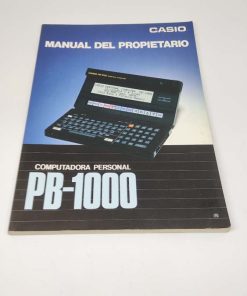 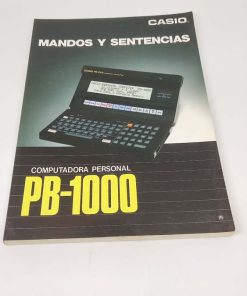 Only 1 left in stock

With the original the manuals in paper Owner’s Manual and Comand Reference, both in Spanish.

It has been tested and it works perfectly. It does not have any failure, dead pixel, or any other failure. 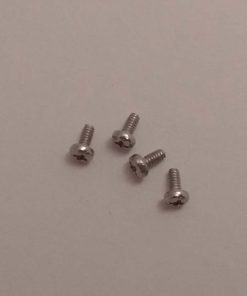