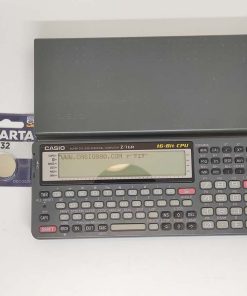 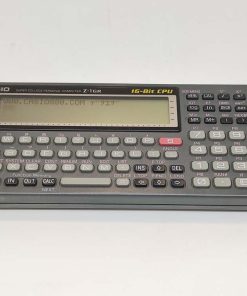 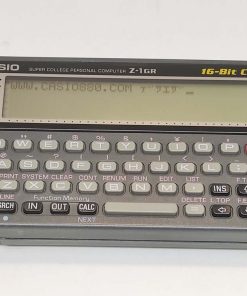 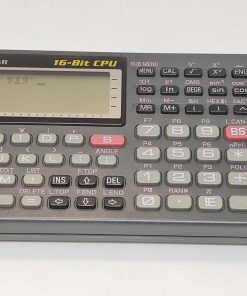 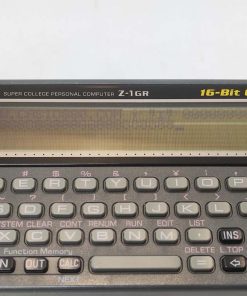 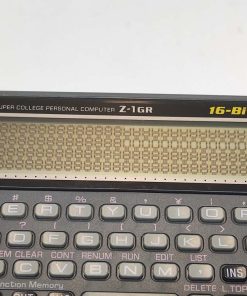 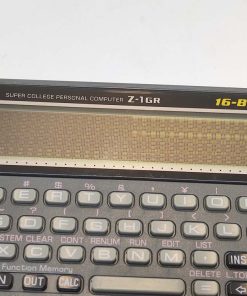 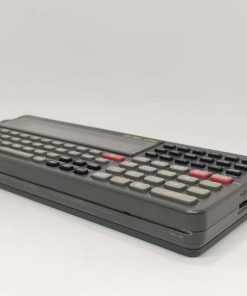 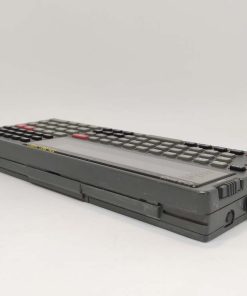 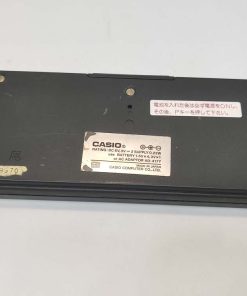 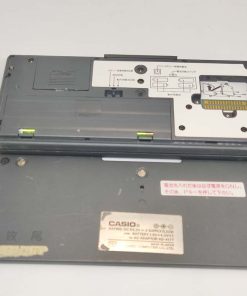 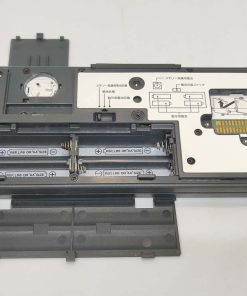 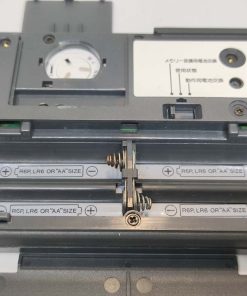 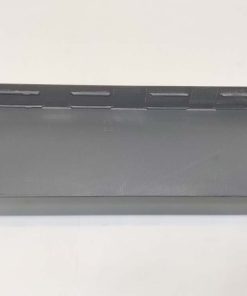 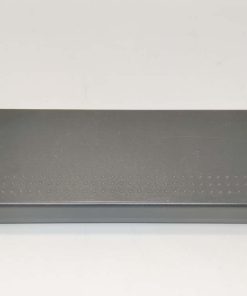 Only 1 left in stock

The Z-1GR as well as the Z-1 have a bad screen contrast, but this unit has a good screen contrast, similar to an FX-880P or FX-890P, it surely has this great contrast because a capacitor has been replaced , on the other hand it has 2 halves of 2 lines of the screen with dead pixels, (see photos), it can work well with the calculator but it has that fault on the screen.
It has been tested internally and it works perfectly. It does not have any failure.

Battery compartment without oxides or sulfates.

If you want the manual, I can add free a CD with the manual PDF in English.

This pocket computer, has 3 programming languages, accessible from the main menu:

BASIC
Typical of Casio calculators, with tokens for drawing lines, pixels and location of texts Basic.
C
The Casio Z-1 GR C programming language is an improved version, the better, and the application much faster than the one implemented in the PB-2000C CASIO model while Casio PB-2000C is a matter of minutes, the Z Casio -1 solves it in seconds. 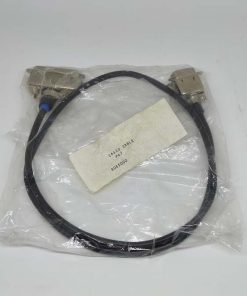 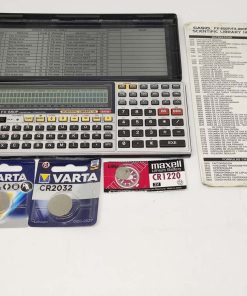 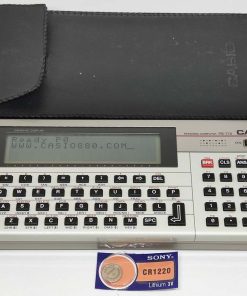 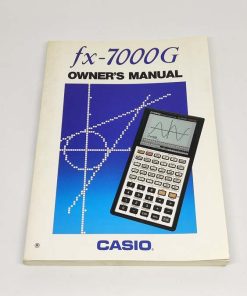 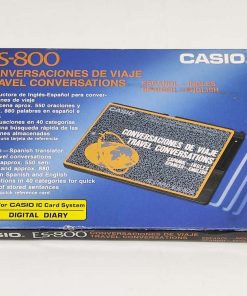 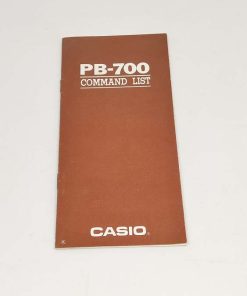 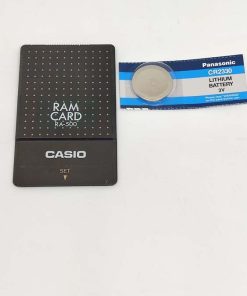 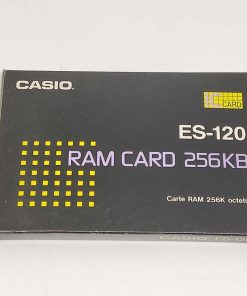